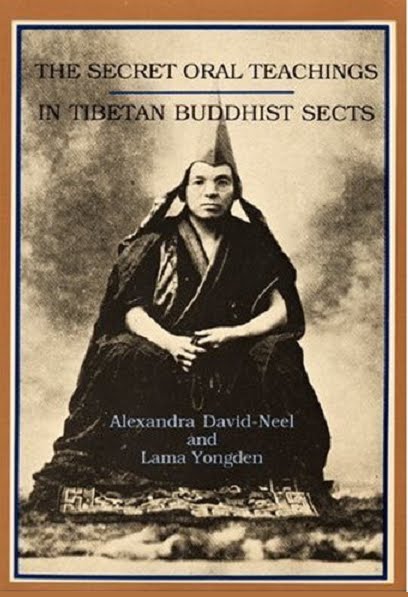 Besides the idea that "thought forms" may be inadvertently created, there is also the viewpoint that they can be deliberately brought into being.

The following excerpt is from the book The Yoga of Sex by Omar Garrison:

According to secret lore, man can develop such concentration of mind that he is able to generate psycho-mental energy (called "risal" in Tibet) and to use it for bringing about results that to the uninitiated appear to be supernatural.

It has been because the Tantric* techniques employ these secret methods of concentration that Tantrism has been called the most elaborate system of auto-suggestion in the world.

While such an evaluation may serve to explain the more seductive visions of the sadhaka [adept], it is hardly adequate to account for phenomena witnessed by persons other than the creator of them.

For example, Tantric adepts (especially in Tibet) possess methods for projecting thought forms (called tulpas) which are materialized so completely that they are often mistaken for physical entities.

Moreover, these phantoms are sometimes visualized and given a kind of autonomy, so that they may act and seemingly think without the consent or even knowledge of their creator. In this connection, Madame Alexandra David-Neel, a Frenchwoman who spent many years among the lamas of Tibet, recounts an intriguing personal experience in the creation of a tulpa.

Having a sceptical turn of mind, Madame David-Neel suspected that many stories she had heard concerning such materializations might be gross exaggerations. The most common kind of Tulpa-making in Tibet is that of forming and animating the counterparts of Tibetan deities. So to avoid coming under the influence of this kind of mental suggestion - so prevalent around her - she chose for her thought-child the figure of a fat, jolly monk. 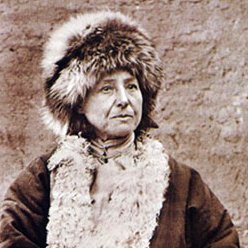 After a few months of performing the prescribed disciplines for ritual projection of thought image, Madame David-Neel relates that the form and character of her phantom monk took on the appearance of real life. He shared her apartment like a guest and, when she departed for a journey, he accompanied her entourage. At first, the monk put in an appearance only when his creator thought of him. But after a time, he began to behave in a very independent manner and to perform various actions not directed by his maker. So real did he become in time, that on one occasion, when a herdsman came to the Frenchwoman's encampment to bring her some butter, he mistook the chimerical monk for a live lama.

Even more alarming to the phantom's begetter, his character began to undergo a subtle change. He grew leaner and his face gradually took on a sly malevolent look. He daily grew more importunate and bold. "In brief," says Madame David-Neel," he escaped my control."

Clearly, the time had come to purge herself of the unwanted companion whom she had brought to life, but who, by her own admission, had turned her existence into a day-nightmare. It required six months of difficult practice and ritual to magically dissolve the monstrous prodigy. 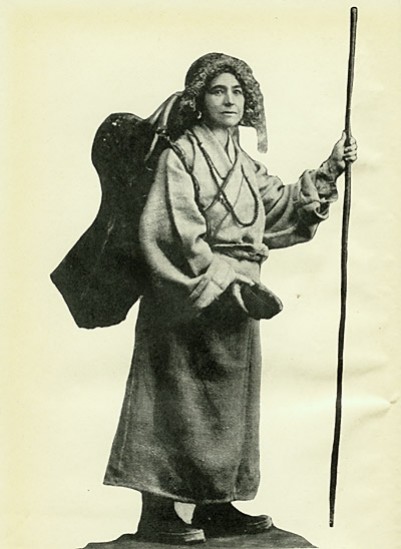 "My mind-creature was tenacious in life," she declared.

How are we to explain such phenomena? Western psychology has only begun to investigate the secret and profound life of the mind. Many of their answers so far are far from adequate to account for occurrences such as that just cited.

Be that as it may, in the case of the deliberately created phantom, such as Madame David-Neel's monk, the independence and individuality of the prodigy ought to give us considerable pause....

Individual one off contributions to our vision can be sent through paypal www.paypal.com to the Energy Enhancement Synthesis of Light Paypal Account, sol@energyenhancement.org

Bookmark this page - add it to your Favourites Now!!