Sometimes people reading the Truth get depressed by it.

For people with big hearts though, the truth gets them started with an Implacable Opposition to Absolute Evil.

The Battle of Armageddon can only be won by sufficient Angels to fight against the Demons.

Get Tooled Up and Ready with the Energy Enhancement Video Course in Four Levels and Live at Iguazu Falls.. 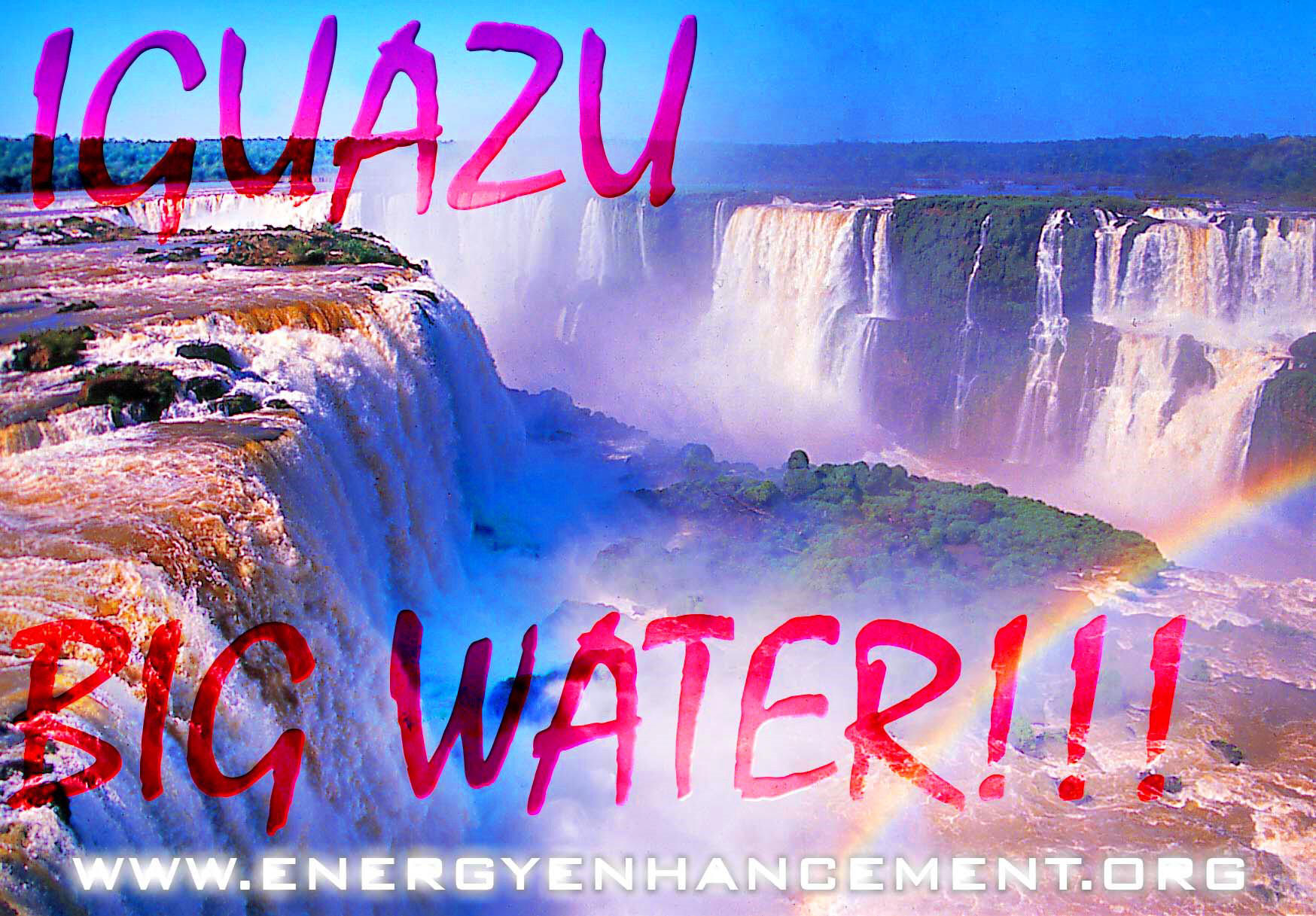 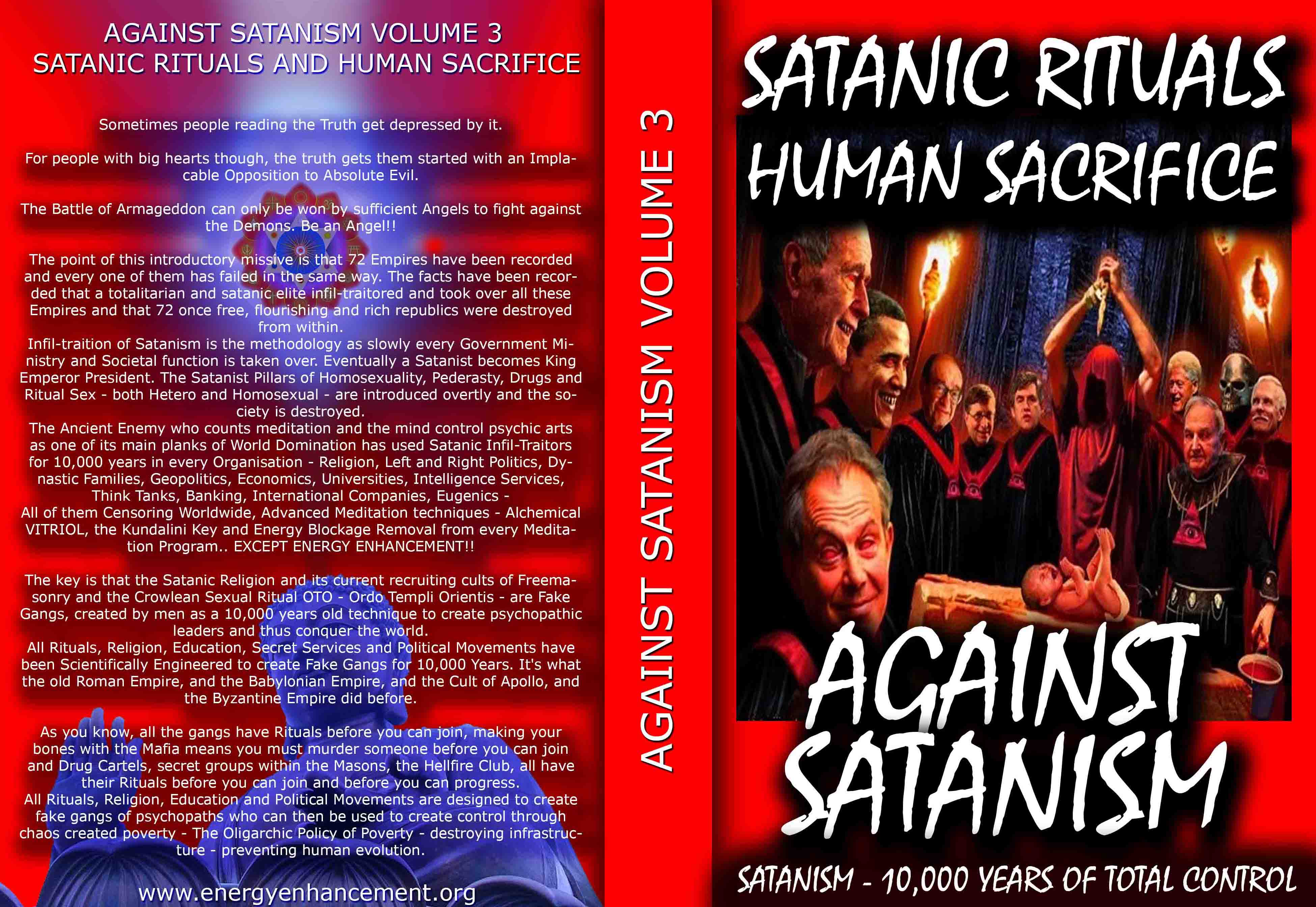 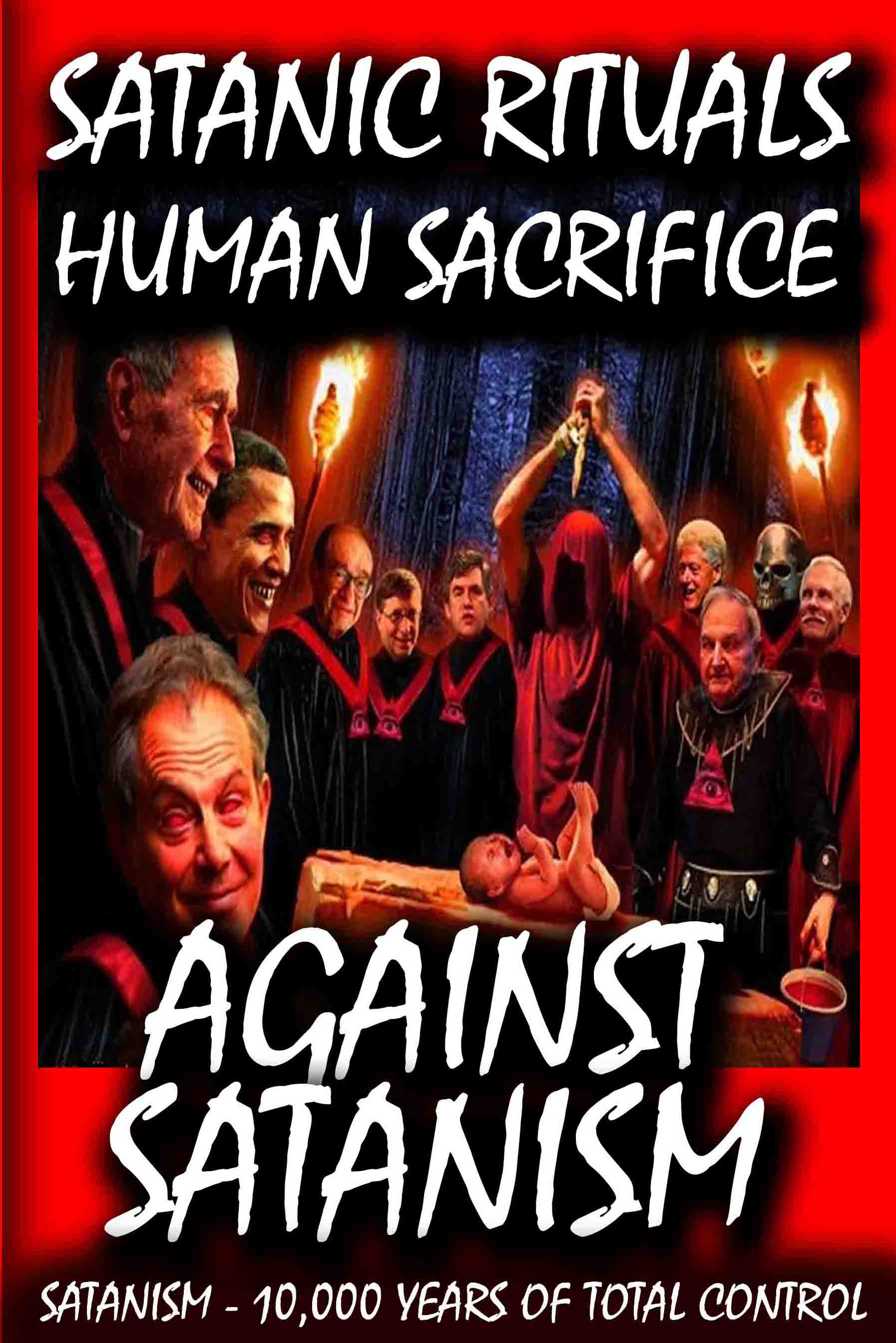 GET FREE ALL THE OTHER FREE ENERGY ENHANCEMENT BOOKS..

GET FREE ALL THE OTHER 15 FREE ENERGY ENHANCEMENT BOOKS..